Abstract: The paper provides reflections on NATO’s London Summit held on 3 and 4 December 2019 in the context of Poland’s military security. The paper is divided into an introduction, six sections, and a conclusion. The first section is devoted to issues of formation, functioning, and disintegration of alliances from the perspective of the theory of defensive structural realism and explains the methodological assumptions of the paper. The second section presents the atmosphere as prevailed before and during the Summit, which significantly impacted its process. The following sections are devoted to the main problems raised during the Summit from the perspective of Poland’s military security. The first involved the approval of Poland and the Baltic states’ defense plans together with a discussion on the danger of their blocking by the Turkish delegation. Another issue was the symbolic and practical confirmation of Article 5 of the Washington Treaty’s significance in the perspective of the approach to Russia’s threat. The next two problems concerned the level of Member States’ defense spending and the vision of strengthening the EU’s defense potential. The paper’s main thesis is that the decisions of the NATO Summit in London have had a positive impact on Poland’s military security. However, the climate and discussions that accompanied the Summit also brought a great deal of uncertainty and revealed a growing gap between allies concerning various issues.

Bell, O.R., ‘Brain-dead or not brain-dead? That is not the question’, Atlantic Council, 12 November 2019, https://www.atlanticcouncil.org/blogs/ new-atlanticist/brain-dead-or-not-brain-dead-that-is-not-the-question/. 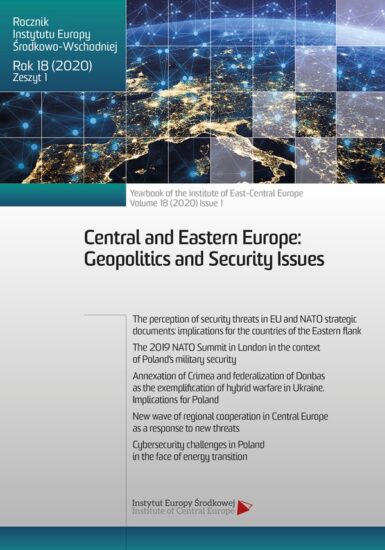